Last week we had the pleasure of attending the White House Easter Egg Roll for the third time. It was a great day of healthy fun in the sun on the South Lawn with 35,000 people in attendance, including First Lady Michelle Obama and President Obama. The theme of the day was #GimmeFive in celebration of the Let’s Move! campaign’s fifth birthday. The #GimmeFive campaign challenges people to give the First Lady five things they do to live a healthier lifestyle, whether it’s eating more fresh produce, taking the stairs or starting a new sport. View all of our photos from the event here.

Hip Hop Public Health had the opportunity to perform with Easy AD emceeing the show while DJ FLO and Doug E. Fresh got the crowd moving. The music included the debut of Artie Green’s “Live Healthy & Gimme Five,” a song that was written in honor of the #GimmeFive anniversary theme. Cam Anthony and Q Worthy also performed “River of Life,” the Drink Up song and homage to water. Several artists from theSongs for a Healthier America album also joined us. Brady Rymer and Claudia Glaser-Mussen performed “Jump Up (It’s a Good Day)” and Paul Burch and his son performed “Wanna Jump” while lots of kids joined them on stage to jump up and move. Ryan Beatty also joined in on the action with one of his newest singles. In addition to the music, the City Gym Boys demonstrated 5 exercise moves and had kids come on stage to try them out and get moving. Our b-boys and b-girls also showed off their skills with a breakdancing performance. 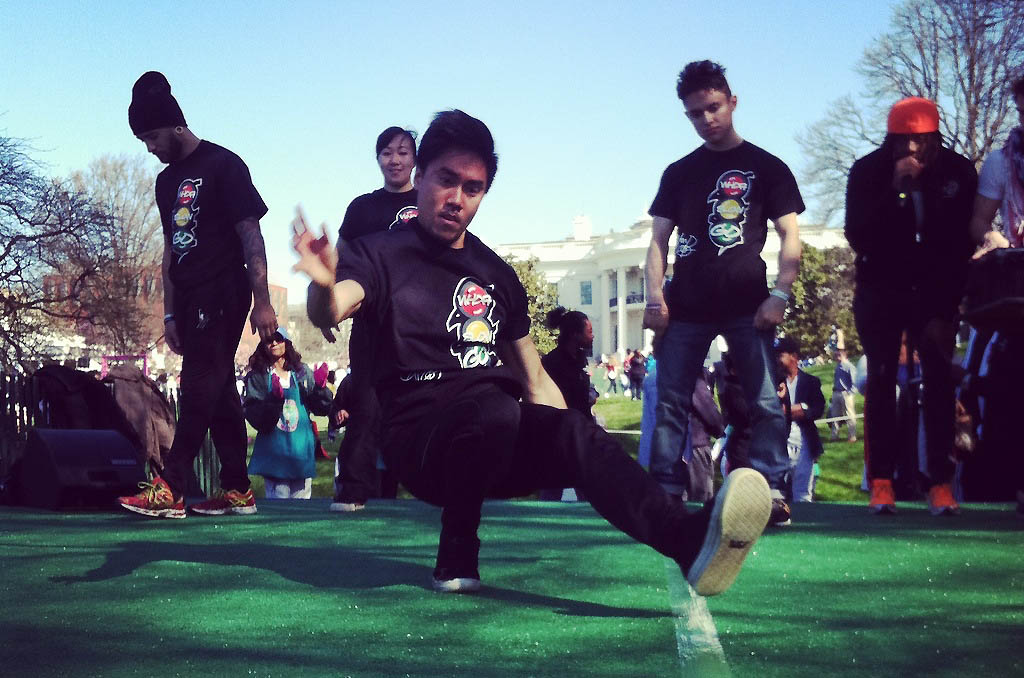 The day was filled with all kinds of different active events like yoga, basketball and tennis training from professional athletes, an obstacle course and a flash mob dance party led by the First Lady! Among the events, there also was an “Eggcited to Cook Stage” that featured celebrity chefs such as Sunny Anderson and Bobby Flay who demonstrated healthy recipes and snacks. We were thrilled to participate in this wonderful, health-themed celebration. 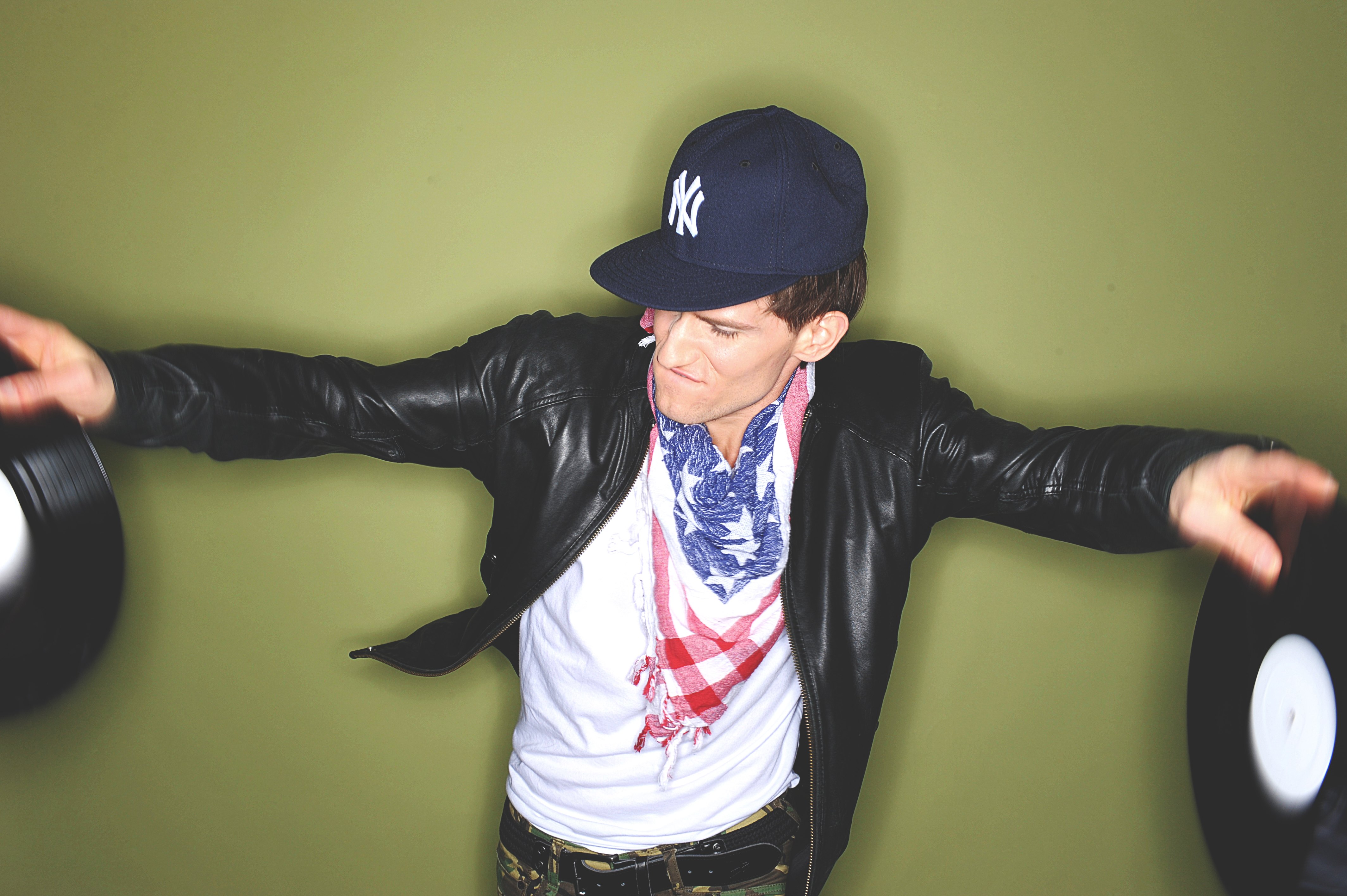 HHPH is pleased to welcome DJ FLO to the team. FLO is a a veteran DJ hailing from New York City with over fifteen years of professional experience. FLO entered the DJ world during the rise of the turntablist era in 1999 at a time when both New York City house and hip-hop culture were flourishing. Soon after FLO was accepted into Jam Master Jay’s one-of-a-kind Scratch DJ Academy, where he became the protege of DJ I.E.Merge – (world’s most championed battle DJ, America’s top DJ 2003 & 2004).

Creating his company FLO DJ Entertainment as a platform, FLO pioneered his reputation through the private party scene of New York as an explosive party-rocker and master of crowd-reading. His intuitive DJ style matured to incorporate flawless scratches, beat-juggling, and exciting locked-in mixes by melting grooves together to maintain the flow from song to song.

Along with becoming Scratch DJ Academy’s head instructor, FLO worked extensively with Virgin, Interscope, & Geffen Records, leading him to DJ exclusive parties for stars such as Nelly Furtado, and Kevin Spacey, producing remixes for the Clipse and Immortal Technique, and sharing stages with A-Trak and LMFAO.

Regarded as a taste-maker with his Hustle & FLO Radio podcast (25,000 subscribers), and imaginative monthly party series “Home Cooked”, FLO’s status has risen globally with international acclaim in cities such as, Zurich, London, Barcelona, Los Angeles, and Tokyo. Bouncing between DJ’ing boat parties during Carnival in Rio de Janeiro, jetting out annually to Aspen to spin the Winter X-Games, or headlining the dance tent at one of Europe’s largest festivals at Frauenfeld Openair in Switzerland, FLO has been building an expansive buzz for his colorful and impressionable DJ sets.